I was about to turn 15 when Juma’s enterprise manager came to my homeroom asking students if we wanted to work at AT&T Park. I was excited about the prospect of becoming a vendor at the San Francisco Giants baseball games and so I attended the mandatory session at Juma’s headquarters office. When I first heard of Juma Ventures, I thought that it was just another work opportunity. I didn’t know about Juma’s Pathway program, their financial literacy classes, their academic support, or their college tours. I wasn’t expecting much, but Juma Ventures has affected me in ways beyond what I imagined. Juma is much more than a support program, it’s a family. My name is De`Andre and I was born and raised in East Oakland. I’m 17 years old and I am looking forward to what my future has in store for me. When Juma presented at my school, I thought to myself, this is such a great opportunity for me to step out of my comfort zone and interact with the real world. Life is full of challenges and I thought Juma could be the first step to prepare me for life.

At Juma, I got my first job and I enjoyed it because I love anything that relates to business. I’m glad that I made the decision to join because Juma has taught me a lot about the working world. I grew up in a working class family in San Francisco where my family depended on the single income of my public school teacher father, who is originally from Nicaragua.

At an early age, I was told by a teacher that I would not make it far in life. Struggling academically, I was placed in special education classes during elementary school where I began to believe that I was different and not as capable as other students. It went downhill from there. I felt like I was constantly being told how bad I was doing, and I believed these people. That is, until Juma came along. Juma has taught me to be professional, accountable, responsible and customer service oriented. I never really understood the value of a job until I joined Juma. Making my own money and purchasing things with that money is very different from spending money that is given to me. 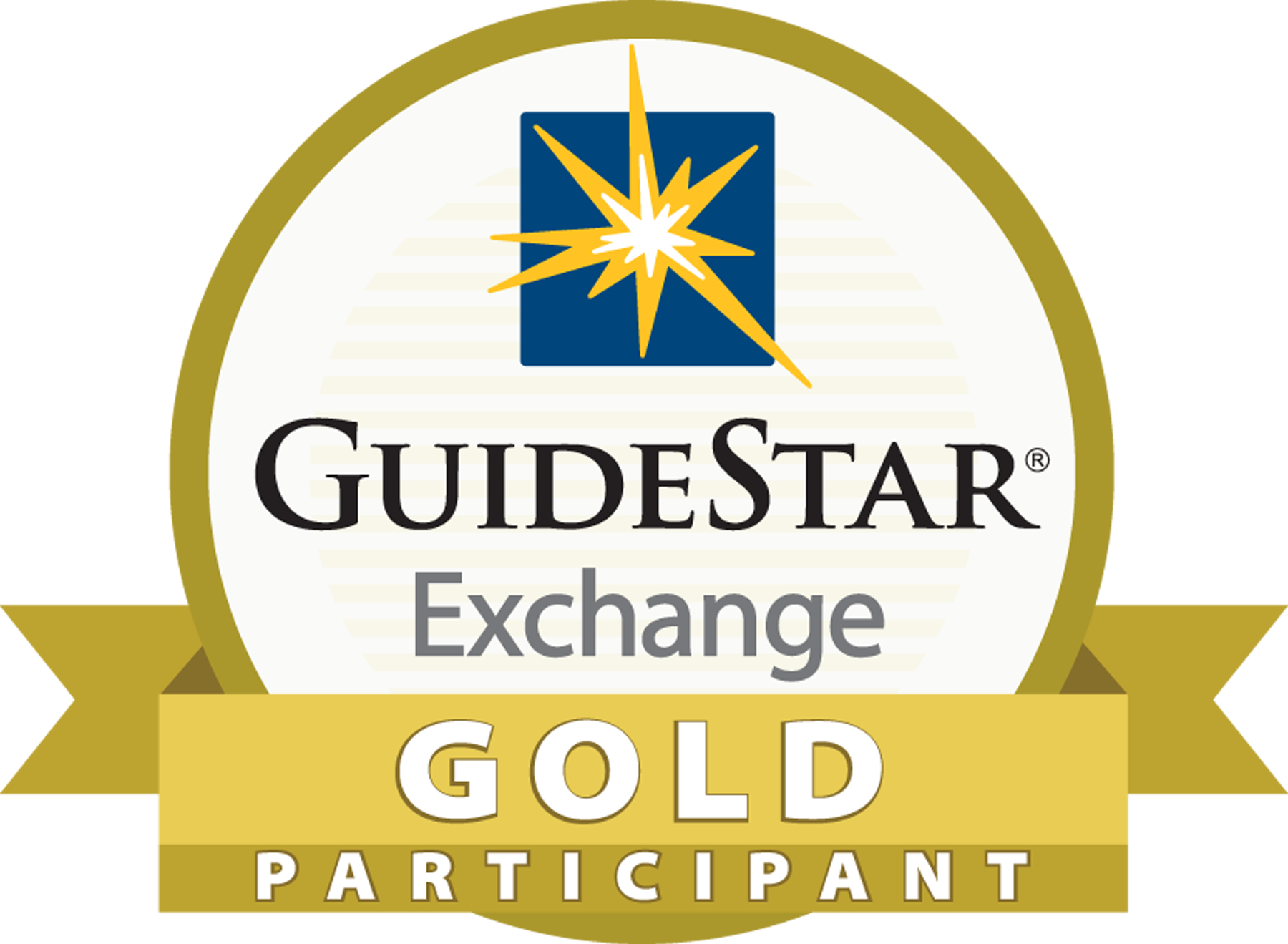